Here’s Your Early Look at ‘The Morning Show’ Season 2

Jennifer Aniston and Reese Witherspoon are back behind the anchor desk. 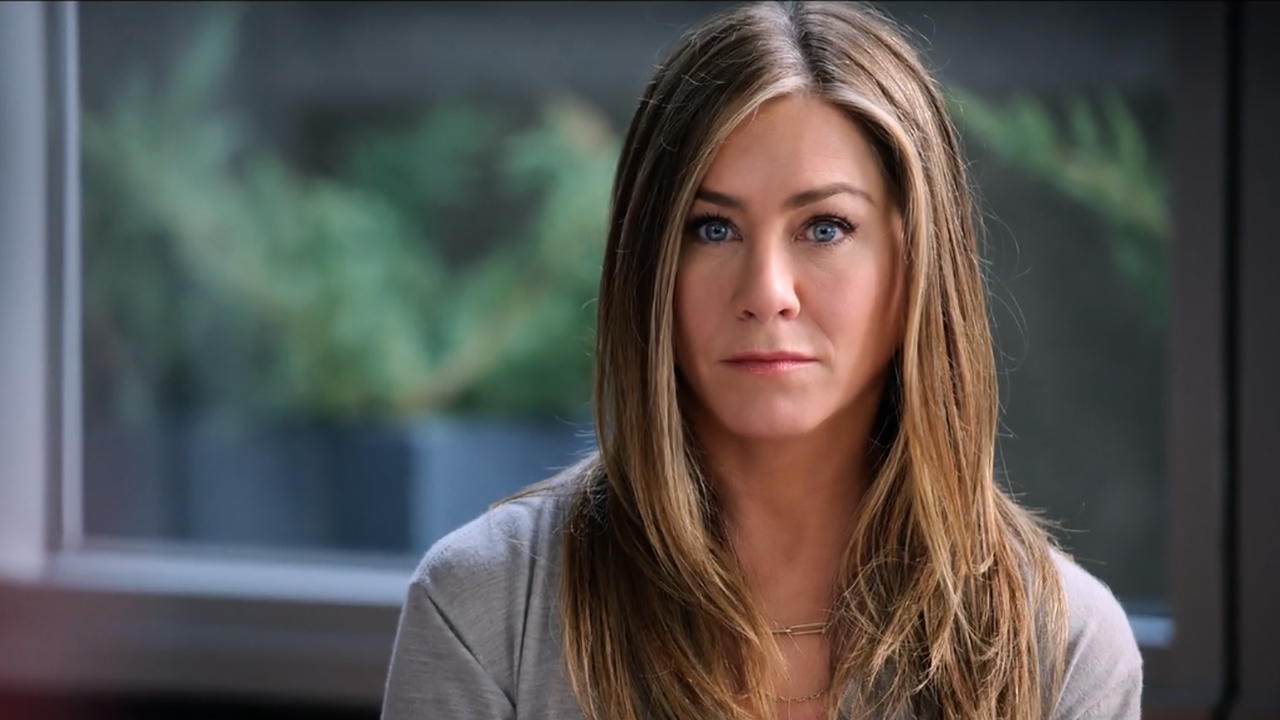 Apple TV+ released a new trailer promoting its upcoming star-studded slate on Friday as part of the winter Television Critics Association press tour, and in a few blink-and-you’ll-miss-it moments, footage from the upcoming season of The Morning Show were sprinkled throughout the two-minute teaser.

In the opening seconds, the camera focuses in on Aniston’s Alex Levy as she sits across an unknown figure, looking as if she’s bracing for what’s coming. Another glimpse sees Witherspoon’s Bradley Jackson leaning against the wall behind her with a distressed expression on her face as she lets out a deep sigh. There are also snapshots of Steve Carell‘s disgraced host, Mitch Kessler, in a car en route to a destination yet unknown and Bradley “cheers”-ing at a fancy dinner party.

Watch the new Apple TV+ trailer below and see if you can spot the Morning Show teases.

Welcome to Jennifer Aniston Online, your online fan source for Jennifer Aniston. Jennifer is probably best known for her role as Rachel Green in the hit NBC sitcom, Friends which ran for 10 seasons. You may also know her from her other roles in Picture Perfect, Along Came Polly, The Break-Up, Marley & Me, and Mother's Day. Here you will find news, information, photos, media and more! I hope that you like the site and please check back often for updates.
Current Projects

The Morning Show
An inside look at the lives of the people who help America wake up in the morning, exploring the unique challenges faced by the men and women who carry out this daily televised ritual.

The Morning Show
An inside look at the lives of the people who help America wake up in the morning, exploring the unique challenges faced by the men and women who carry out this daily televised ritual.
Search JAO
Browse the site by Categories!
Social Connect
Jennifer on Instagram @JenniferAniston